On February 13, 2019 the symposium for the selection of the junior research group leaders of the MSNZ took place at the Rudolf Virchow Center. 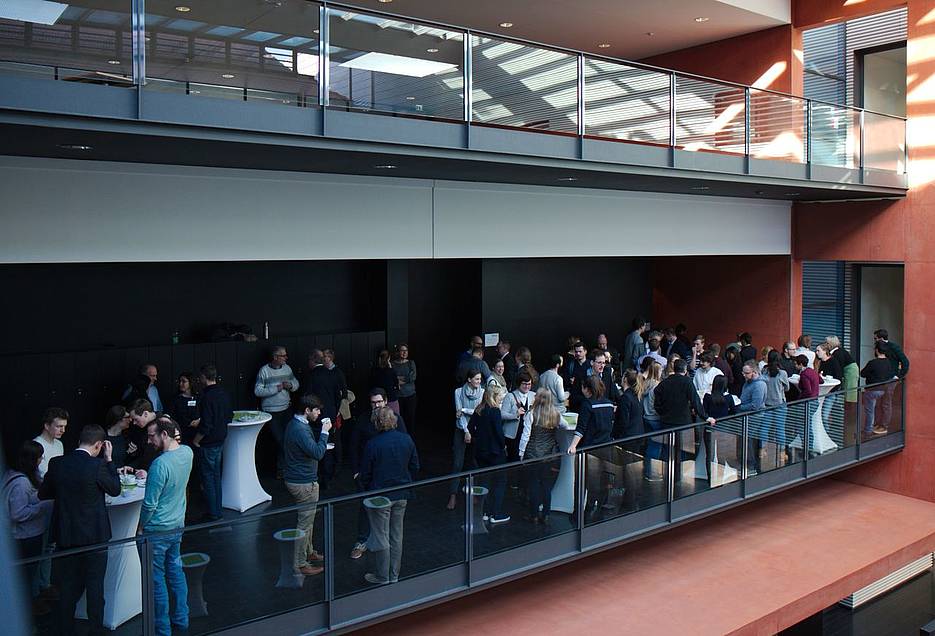 During the symposium, 10 young scientists from Germany and abroad presented themselves and their projects to the External Scientific Advisory Board, the German Cancer Aid and the Würzburg scientific community. The discussions were stimulating - also later when well-established scientists from the University and University Hospital of Würzburg gave presentations on their cooperation projects.

A very exciting keynote lecture on "Recent innovations in engineered cellular therapies" was given by Prof. Stanley Riddell (Fred Hutchinson Cancer Research Center, Seattle), representing a worthy closing of the scientific part of the event. Afterwards, the participants met for a champagne reception and stimulating conversations in the foyer of the Rudolf Virchow Center, which was the perfect setting for this symposium.

Based on the recommendations of the Scientific Advisory Board, 5 young scientists were offered project packages. 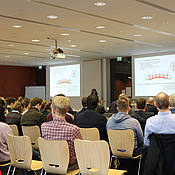 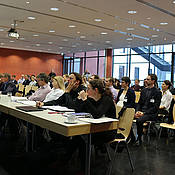 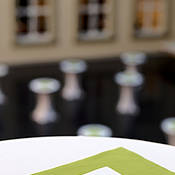 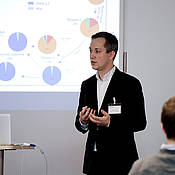 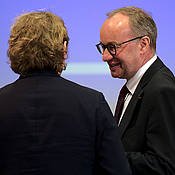 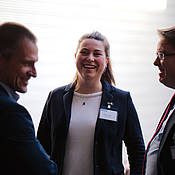 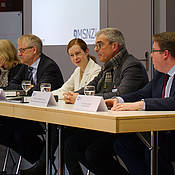 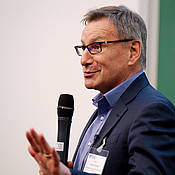 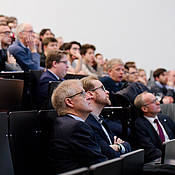